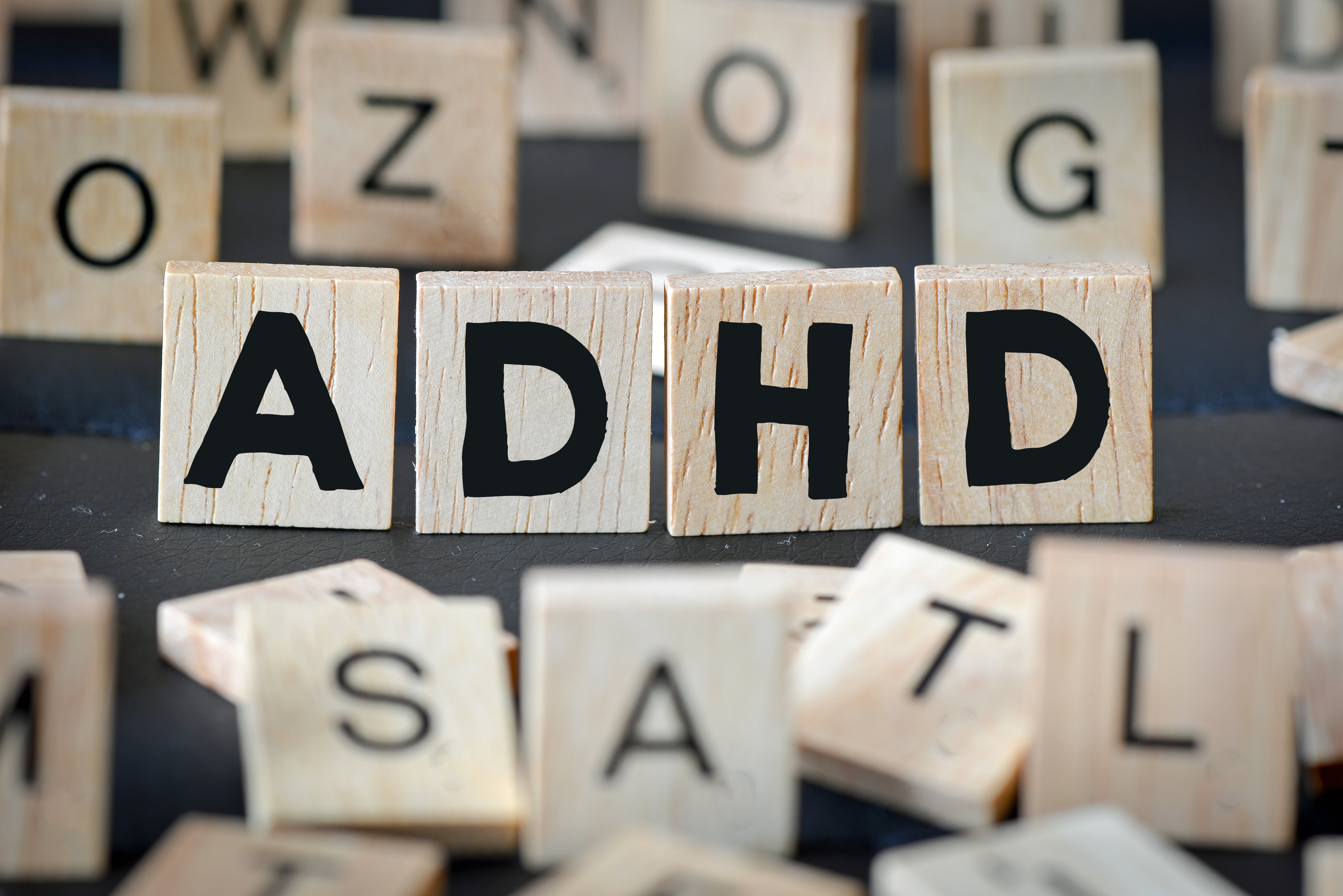 ADHD is an acronym used to abbreviate the medical condition attention deficit hyperactivity disorder. This condition is not uncommon among children and symptoms can worsen if not addressed. The disorder affects how the child concentrates and his or her ability to stay still and focused throughout the day, especially at school. Children with the disorder have trouble paying attention, governing their behavior, and can be overexcited for long periods.

What types of ADHD exist?

Three categories are used to distinguish forms of ADHD. They include:

What symptoms are associated with ADHD?

When a child is inattentive, impulsive, and hyperactive, it is a sign of ADHD. When many children can display these behaviors in every day situations, a child with ADHD will be significantly affected by hyperactivity, inattention, or both. Additionally, issues with these behaviors will not improve with time but become worse.

These symptoms do not include all of the ADHD signs but provide the most common indications of the condition. If you are concerned about your child, contact the office. The PNPs can provide answers, diagnosis, and treatment.

The decision to treat a child with medications, which is often recommended, can be difficult for parents. Integrative Pediatric Health Care uses a holistic philosophy when working with families which include appropriate uses of supplementation, exercise, nutrition, mental health services, and specialists. The office can also recommend treatment plans with medications. The choice frequently depends on the family's preference, and the practice will honor those choices.

Here is a list of insurances we accept. We do not accept Kaiser or Denver Health Medicaid or some plans that were purchased on the health exchange website. Each plan has unique benefits, so we encourage you to contact your insurance to ask if we are in-network. Please have your card at the time of service; co-pays are expected at time of visit. If we are not in-network, if you are not insured, or your insurance is inactive, payment is due at the time of service. We can coordinate payment plans when needed.